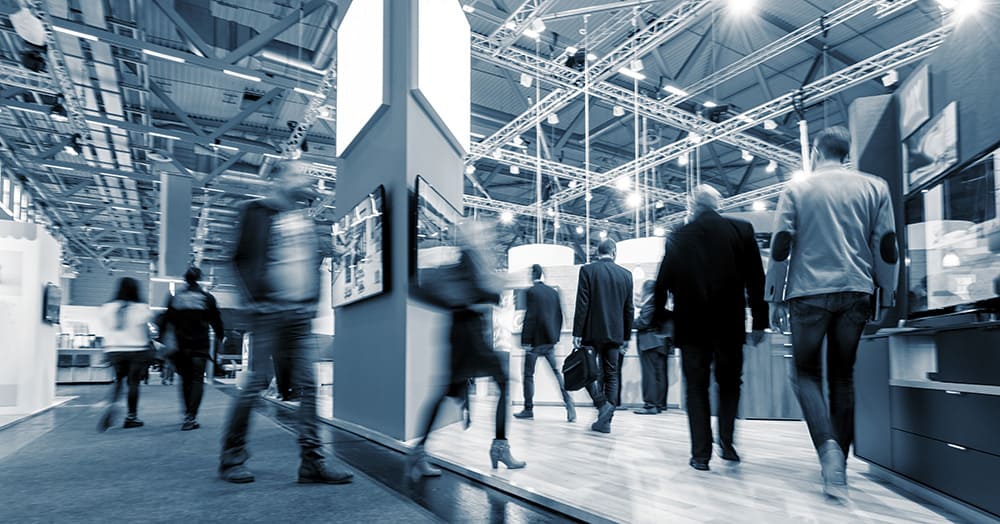 Trade shows have always been a big part of manufacturing marketing for generating new leads that convert into sales opportunities. Of course, the COVID-19 pandemic has made in-person trade shows almost non-existent. It is not … Read more 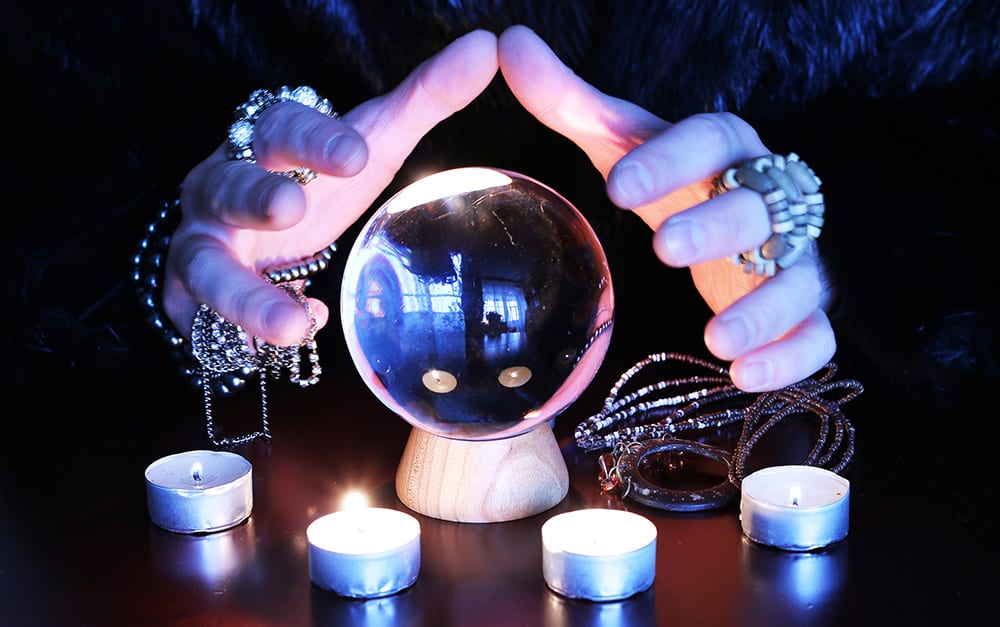 No, I don’t have a crystal ball. What I do have is the brand-new report, Manufacturing Content Marketing, Benchmarks, Budgets, and Trends—Insights for 2021 published by the Content Marketing Institute. 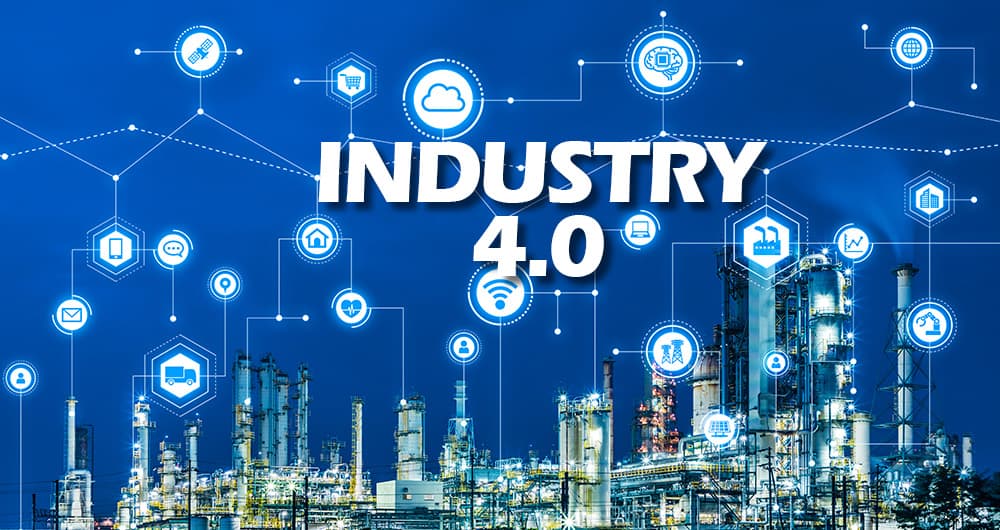 As I was researching the topic of manufacturing marketing for industry 4.0, I found a ton of online articles when I did a Google search for “marketing for Industry 4.0.” My search yielded 192,000,000 results … Read more 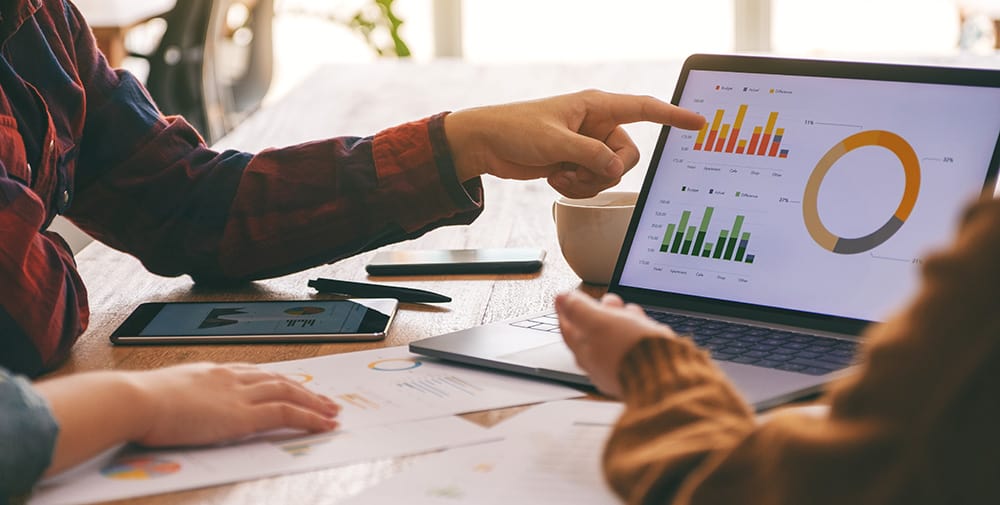 That’s my take on the challenges and issues faced by industrial companies with manufacturing content marketing distribution and measurement.

Industrial lead generation is an important, if not the #1 goal of industrial marketers. Sure, there are other objectives of manufacturing content marketing as can be seen in this chart from the Manufacturing Content Marketing … Read more

Your industrial marketing strategy may have changed recently because of the coronavirus. I don’t think manufacturers have much of a choice because the pandemic has negatively impacted their sales pipelines. There is no getting around … Read more

Industrial content marketing strategy needs adjusting and fine-tuning to adapt to changes during this unprecedented time of COVID-19. Life and business as we know them have changed significantly. Some of these changes are highly likely … Read more

Industrial blogs are not often talked about by manufacturers when it comes to lead generation. They tend to brush it off as too time consuming and/or not very effective. They are not completely wrong about … Read more

My initial conversations with industrial companies about content marketing for manufacturers usually start something like this, “We can’t be found in Google or other search engines. We want to rank high. We’ve read that content … Read more 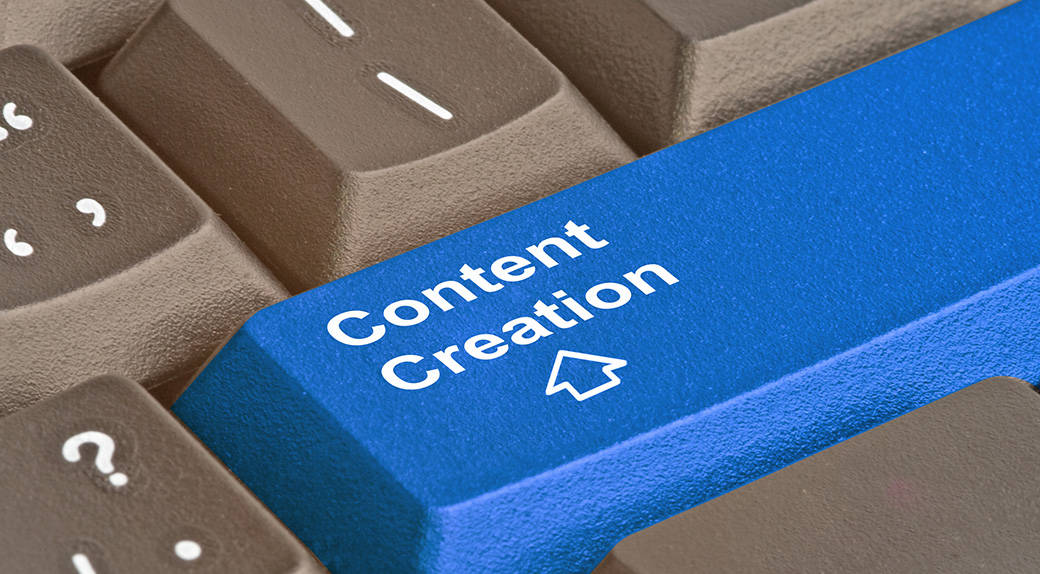 Manufacturing content marketing has come a long way since it is early years. There are many positive trends as seen in the latest research report, Manufacturing Content Marketing 2020, Benchmarks, Budgets, and Trends published by … Read more

Industrial content marketing for engaging with engineers and technical professionals can be challenging. I’ve written about these problems in the past. Why not join me for a free webinar to learn first-hand about these challenges, … Read more 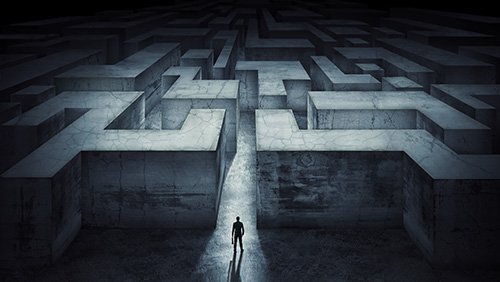 Industrial lead generation is the lifeline for manufacturers, distributors and engineering companies when it comes to accelerating their pipelines and growing sales. However, turning new leads into sales is not straightforward or simple. Just like the hit movie, it’s complicated!

There are many reasons for the failure of industrial lead generation to convert into wins in long and complex sales cycles. Before I go into those, let me give you three real-life examples of conversations that I have had with industrial companies.

Example #1: The Head of Business Development for a manufacturer of compressed air dehydrators said to me, “My sales team can tell if a lead is qualified or not within five minutes of talking to someone.”

The problem was that his sales team wasn’t receiving enough of those calls and they were having a hard time getting in front of the right decisionmakers to make that qualifying decision. Sales were down as a result and they needed to fill their pipeline with more leads.

Example #2: The North American Sales Manager of an engineering company that designed custom-engineered skid-mounted modular process systems for the upstream Oil & Gas industry said, “We don’t talk to leads until we receive an RFQ/RFP.”

He didn’t want to sell on price because the company’s strength was in providing engineered solutions. Unfortunately, it was too late for his team to start talking about their expertise because the buyer had already reached the final stage of his/her buying decision. S/he wanted all vendors to conform to a given set of specifications so it was easier to do an apples to apples comparison of bids based on price and lead-time.

Example #3: The President/Owner of a Leak Detection and Repair (LDAR) services company that primarily targeted refineries and petrochemical companies, emailed me to say, “I want to meet the right people and if necessary, jump on a plane to go anywhere, but I don’t know who to meet.”

This client had tried email blasts to rented lists and telemarketing companies to set appointments. Neither of those tactics produced results for him. He was desperate for new leads.

While the number of leads generated by industrial content marketing is still a very important measure, it is not enough. Marketing is now held accountable for a wider range of metrics compared to previous years. Here’s a chart from the 2018 Budget Trends in Industrial & Technology Marketing report published by engineering.com.

Lisa Murton Beets (@LisaBeets), Research Director at CMI said, “The data suggest that manufacturers have a way to go with putting the audience’s informational needs before their own sales/promotional message. In addition, marketers in these organizations say they are uniquely challenged with creating content that appeals to multi-level roles within their target audience. Many are working to address these challenges, for example, by developing personas.”

I couldn’t agree more with her summary because that is pretty much what I find, working with manufacturers and industrial companies every day.

If you have been a regular reader of my blog, you’ve probably read many of my posts where I have talked about the differences between manufacturing (industrial) content marketing and other B2B content marketing.

There are three key differences that you should be aware of:

You may think email marketing is dead or passé with all the talk about social media. However, that is far from the reality that I see every day, working with manufacturers and engineering companies, especially when it comes to industrial content marketing.

Engineers and industrial professionals do read emails, provided you’ve earned their trust with valuable content and can get through their spam filters. According to the research report “How Engineers Find Information 2018” published by engineering.com, 95% of engineers will consider an email in their inbox.

You can read about this in my earlier post, Industrial Email Marketing for Engaging Engineers and Technical Professionals.

Email should be an important component of industrial content marketing

Given the above findings, it makes a lot of sense in making email marketing a key component of your overall industrial content marketing strategy. My opinion is corroborated by independent research findings.

When it comes to effective industrial content marketing, you’ve probably heard the phrase, “One-size-fits-all content” just doesn’t cut it. How do you make your content more relevant to time-challenged engineers, deal with the age gap within your target audience, earn their trust and build stronger relationships? Those are some major challenges in industrial content marketing that can’t be overcome by just pumping out more content.

You are not alone if you are having difficulties with manufacturing content marketing meeting all your goals. According to the findings from the research report, 2018 Manufacturing Content Marketing Trends—North America published by Content Marketing Institute and MarketingProfs, 55% of manufacturers in North America reported that they were only moderately successful in achieving their organization’s desired/targeted results.

Manufacturers want their industrial content marketing for engineers to generate Sales Qualified Leads (SQLs) and not just Marketing Qualified Leads (MQLs) from content downloads. There is a big challenge faced by manufacturers of components targeting Design Engineers. These Design Engineers often don’t have the final buying authority but unless the industrial parts are “designed in” by these engineers (Specifiers), the Purchasing Department (Functional Buyers) can’t or won’t issue a Purchase Order or contact you with an RFQ.

Search this blog for my earlier posts on MQL vs SQL and understanding the differences between a specifier and a functional buyer. In this post, I’ll focus on a specific industrial marketing strategy that is an effective sales enabler when targeting engineers.